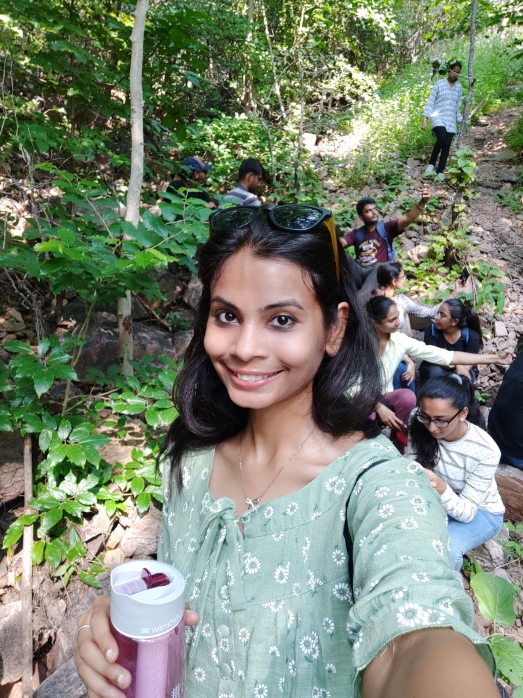 There’s a Gujarati song I’ve been humming every morning ever since I first heard it – ‘ I love you re mari sawar ‘ which loosely translates to ‘I love you, O dear beloved mornings mine’. In the last 1 week, I had a few goosebump moments which made my mornings and day extra magical. I guess when we’re in synchronicity with the Universe, magic and miracles flow to us with ease.

These incidents make me remember the lines of another favorite song of mine :

You have eyes that speak,
The things you leave unsaid…

I guess sometimes it’s not the words which touch hearts, it’s the sincerity behind the unspoken silences.

22 thoughts on “Eyes speak… even to strangers”

Hey there, thanks for stopping by. Since blogging is a medium for interaction, I would highly appreciate if you leave me a comment after reading. I shall try and reply to each and every comment. Somehow it is better than simply reading and leaving, don’t you think? :)

I am a CPA by profession. I am a voracious reader and I love to pen down emotions I witness and experience. I believe in the power of expression and love. According to me the pursuit of happiness is a journey and not a destination; it ends with a satisfied smile on your lips and sound sleep at night. I dream to reach out to the world with my words and action.

~ THIS BLOG IS COPYRIGHTED ~

All the posts are of my opinion and I am entitled to it.